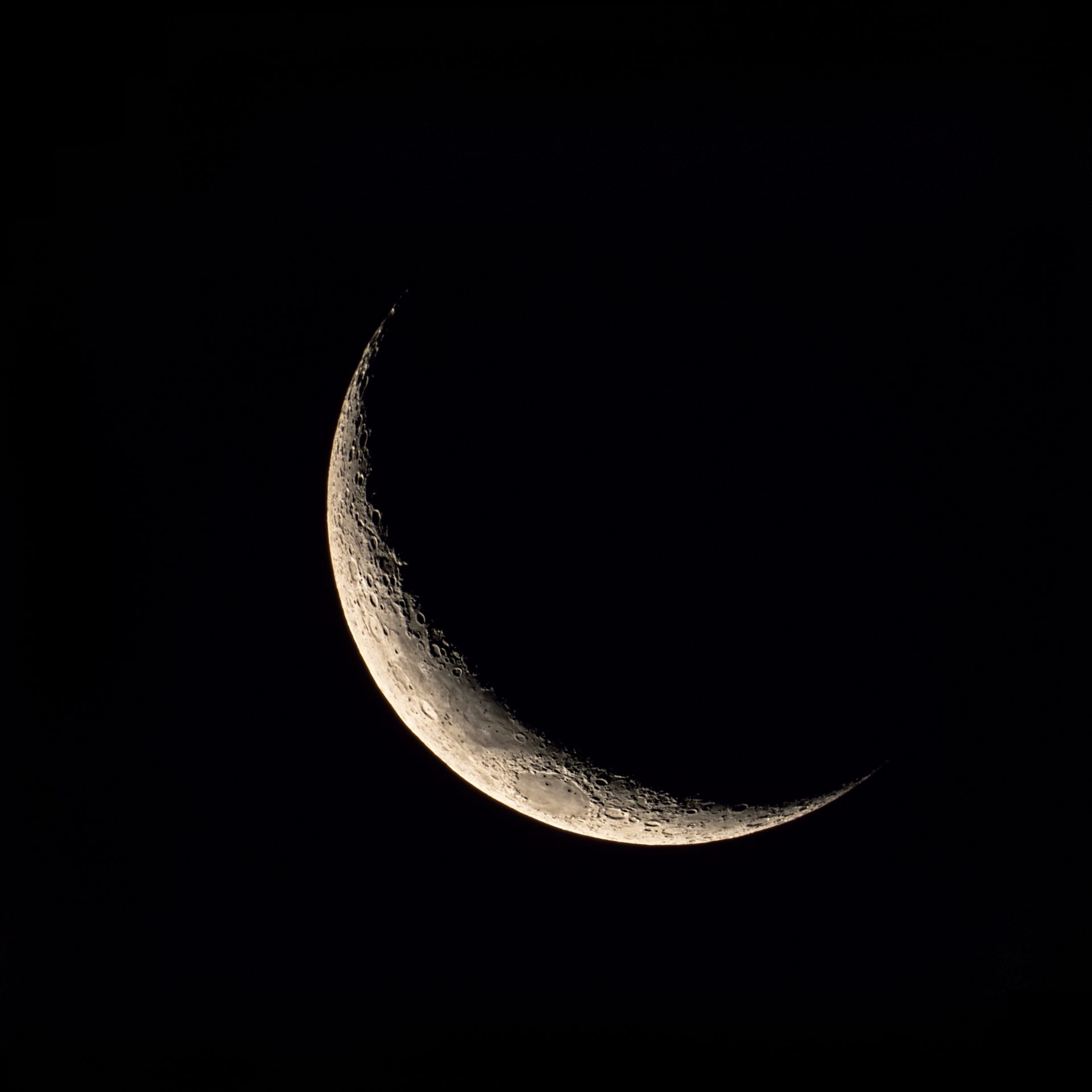 Prepare for big changes as the new moon shadows on the 3rd of March. New moons are gateways, a chance to start again. This moon will be auspicious, powerful and all-encompassing. Expect a surge of deep feelings and creativity. The last full moon gave rise to truth and imagination. Now under the new moon you are called to make a goal, to dream big, to set a clear intention for the future. The moon’s conjunction with Jupiter, the planet of expansion will empower your plans and cleanse your future with a wave of creative thinking and positive energy. So be open.

To the witch the new moon is the magnificent crone goddess, the psychic hag, fearless and mystical. Become her, study your dreams, feel your heart’s longing, and begin.

Cast this spell for new vision–
Burn mugwort; the herb of psychic vision.

Draw an eye on paper to see into the future. Write your name in it as a mystical contract.

Move through smoke 3 times for change.

Place paper in rose water under the new moon as and offering to the crone goddess. 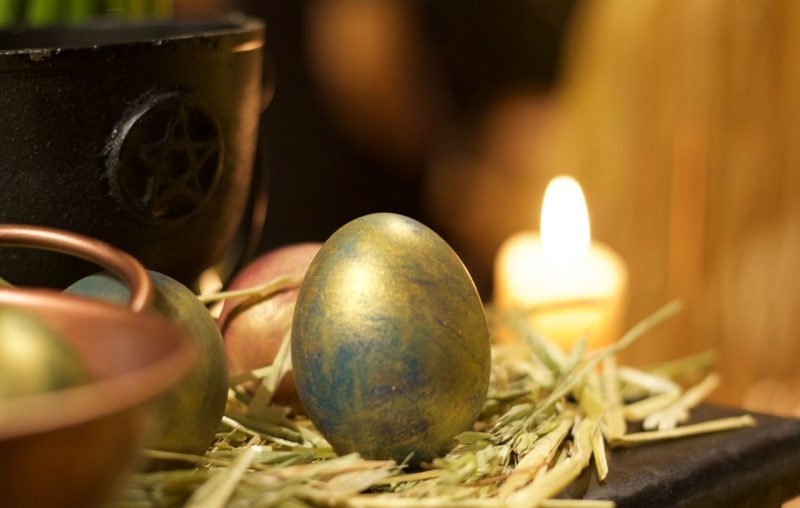 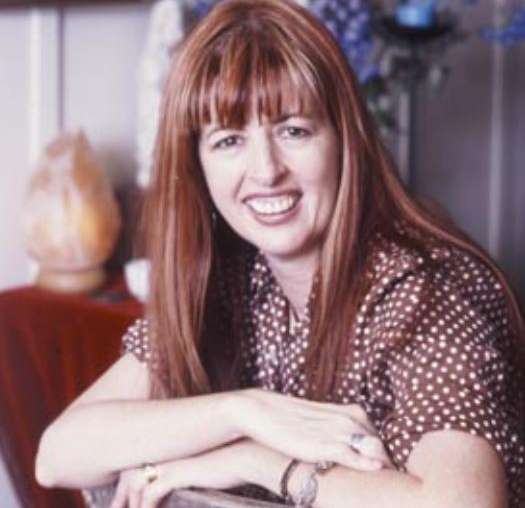