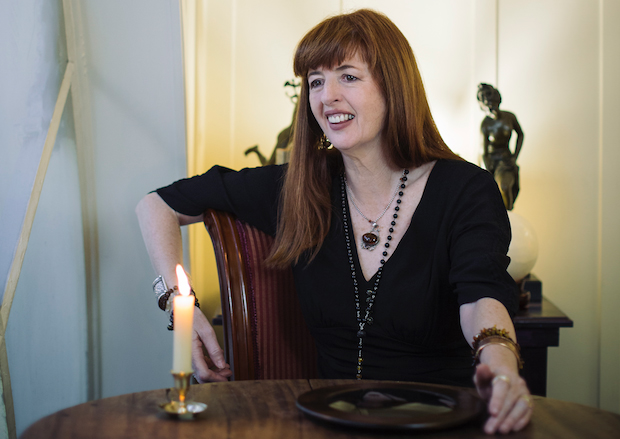 Danae Thorp is a witch, psychic reader and founder of SpellBox. From its humble beginning in a Melbourne loft twenty years ago- the iconographic SpellBox started as a dream – Australia’s first witchcraft business.

Now situated in Melbourne’s stunning Royal Arcade, SpellBox is one of the city’s landmarks, an institution for learning magic and an enchanting destination for adults and children alike (www.spellbox.com.au).

Danae has created a unique range of commercially successful products over the years that include earth magic spells with information on mythology, folklore and symbolism. Newspapers such as the Age and the Herald Sun have interviewed Danae as a consultant on witchcraft and other mystical topics. The most recent featured Danae in an article about the new trend towards magic and appeared in print in The Age and online in the Sydney Herald Sun on the 29/3/20 (in Culture and Arts written by John Bailey). She has also been a guest on many Melbourne radio stations.

Danae’s life has been defined by a deep connection and understanding of magic, mythology, symbolism, archetypes and ritual.

Currently Danae is enrolled in the Associate Degree in Professional Writing and Editing at RMIT University. Her pen name is Danae Moon Thorp. 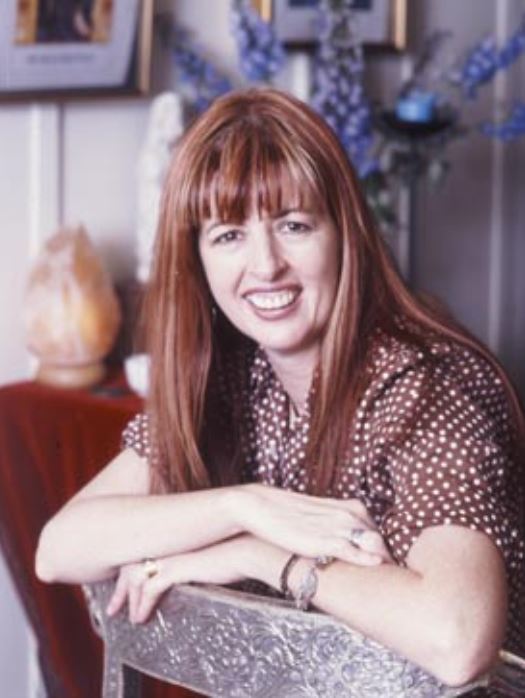 Vega Books UK published two of my spell kits in 2003: the Witch’s Spell Box and the Witch’s Dream Box. Each kit included a 7,000-word hardcover book on the subject of witchcraft and dreams. I have self-published moon diaries with magical and astrological information and have distributed them through my business.

My book Becoming the Witch: the Art of Magick was released in October 2021. I am really honoured that Llewellyn Worldwide Publishers in the USA is publishing my book. I hope the words touch the heart of every reader and brings them closer to magick.