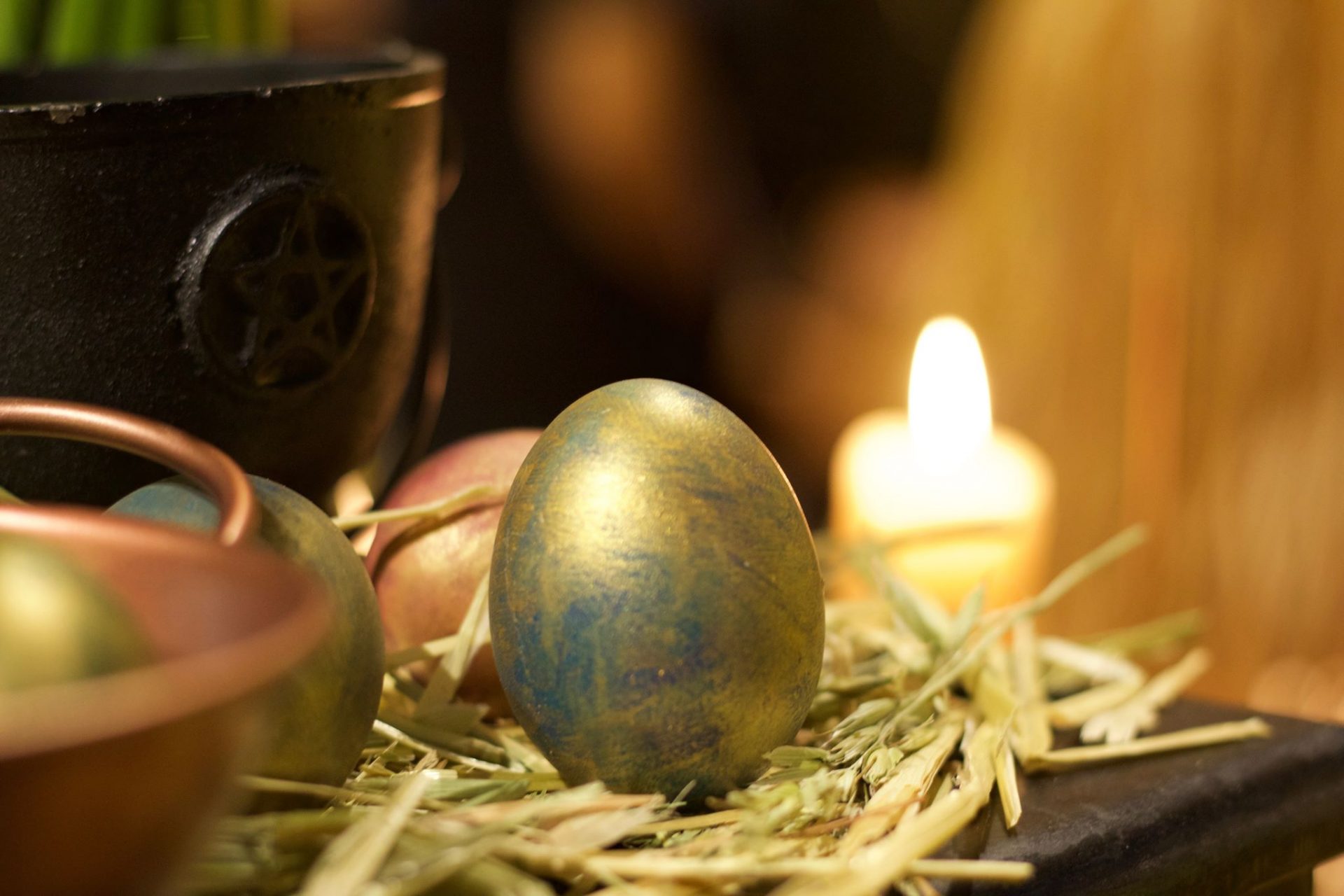 In 325 AD, Easter was dated as the first Sunday after the full moon after the spring equinox, in an effort to replace the old pagan fertility rites.

In Australia the dating in March/April remained.

Easter is one of the few community festivals where pagan symbolism remains. Ostara the Germanic goddess of spring was celebrated in April. Her Anglo-Saxon name was Eostre, the origin of the name Easter.

Ostara’s companion was a moonstruck hare, ancestor to the Easter Bunny. It is said the hare painted eggs to impress the goddess. Eggs symbolise new beginnings and fertility so their significance was aligned to the resurrection in the new Christian religion.

Every myth speaks of our search for meaning and the magick of the Earth. So, when you eat a chocolate egg, when you see the rabbits associated with Easter, know that you are connecting to the myths of new life. 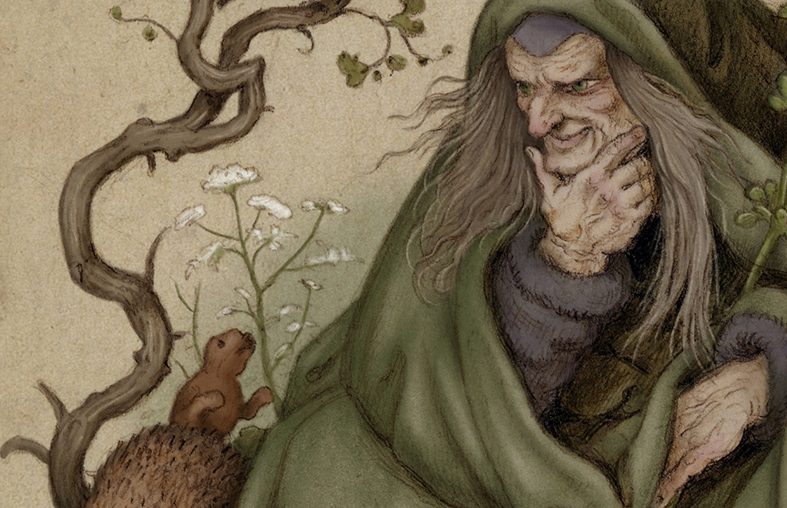 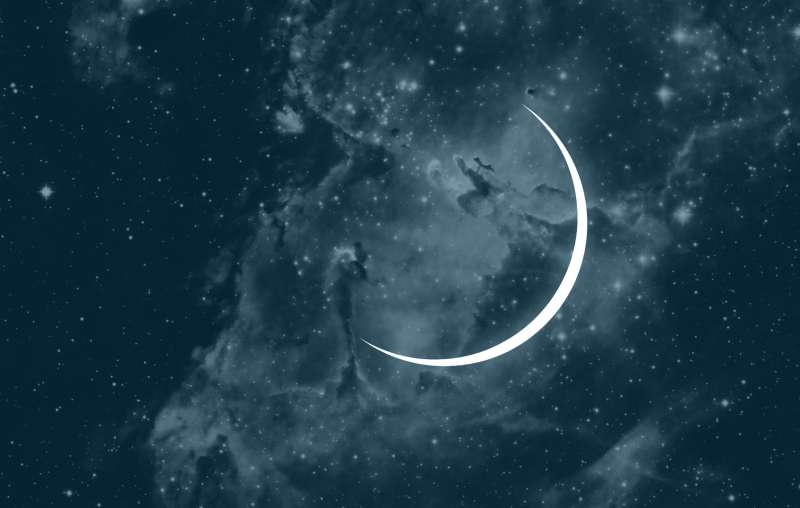